Before the twister struck, meteorologists said it was in the 60's. After the twister passed, the cost to repair the aftermath was $17billion. The change of not sounding sirens is now the people can sound the sirens. Since the government of the United States of America restricted sounding the sirens in 1925, no one had any idea what was coming. Now with the government allowing the National Weather Service to give us the warning of a tornado approaching, Meteorologists can save lives and reduce  the death toll and we can be safe.
* Also from the March 20 edition of the St. Louis Post-Dispatch, a description of the horrible aftermath:

" Scenes of suffering and horror marked the storm and fire. Throughout the night relief workers and ambulances endeavored to make their way through the streets strewn with wreckage, fallen telegraph poles and wires and burning embers. The only light afforded was that of the burning area…" 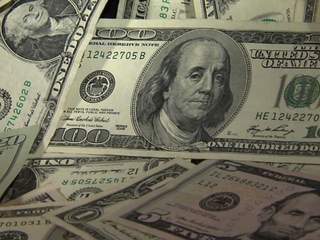 This is some money to help repair the twisters path of destruction, wich costed $17billion to repair the tornadoes destruction. And boy, is that alot of money. 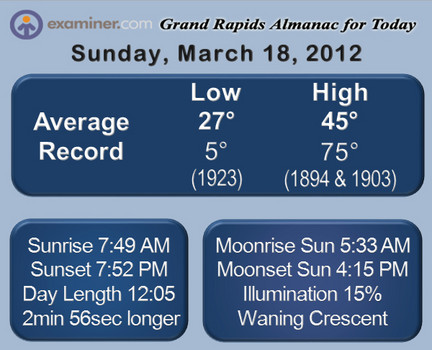 This a out look of your weather today. Back in 1925 they could only give weather, not warnings. 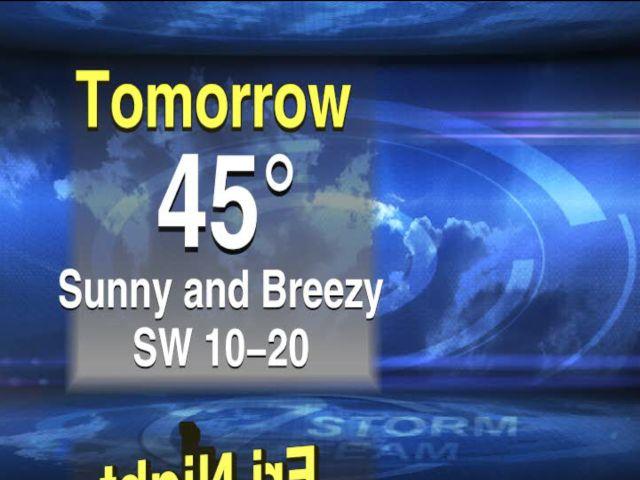 this is a weather pic of when we can now give warnings and sound the sirens.
Powered by